Yesterday I saw this tweet from Evelyn Lamb: It inspired me to do a project on prime numbers with the boys. So, I grabbed my copy of Martin Weissman’s An Illustrated Theory of Numbers and looked for a few ideas: We began by talking about why there are an infinite number of primes: Next we … END_OF_DOCUMENT_TOKEN_TO_BE_REPLACED 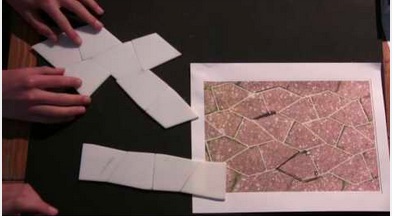 Last week Evelyn Lamb published a fantastic article: Math Under My Feet In a way – a super serious way – I don’t want you to read this blog post. I want you read her article and just think about some of the properties that the tiling pentagons in article probably have. The question that … END_OF_DOCUMENT_TOKEN_TO_BE_REPLACED 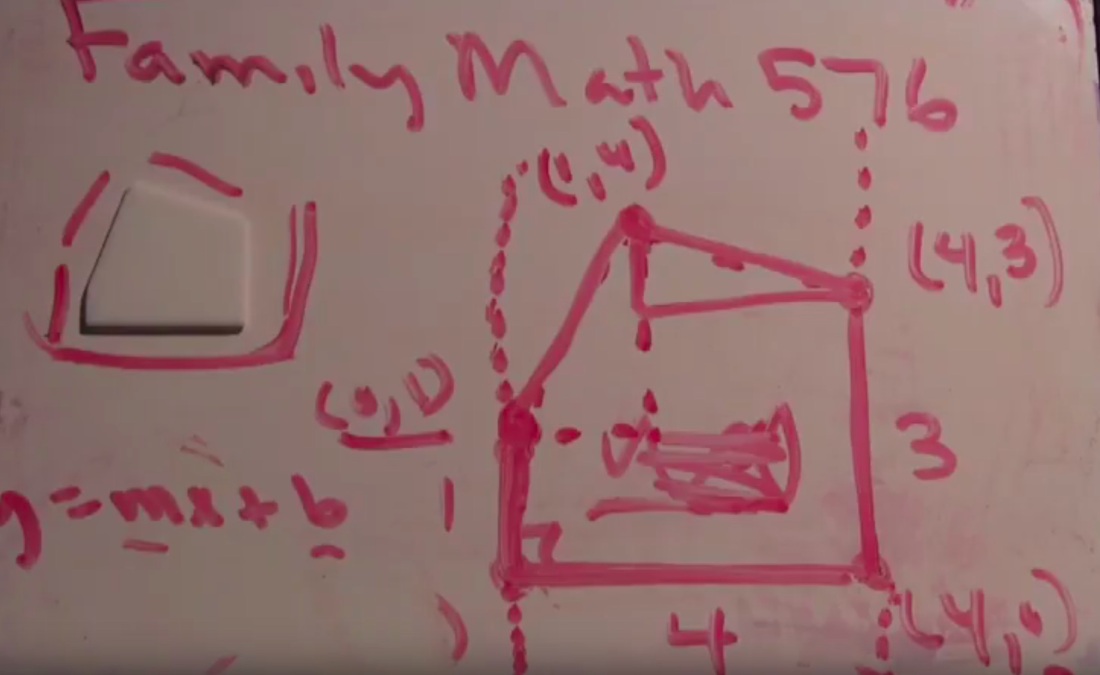 Saw this sequences of tweets because of Evelyn Lamb yesterday: It was a fun problem to play around with and, frankly, solving it was the most impressive thing I did at the gym today so I’ve got that going for me . . . . My younger son was home sick today, but he was … END_OF_DOCUMENT_TOKEN_TO_BE_REPLACED

Saw this tweet from the American Mathematical Society yesterday: It was such a neat article and I wanted to try to share some of the ideas with my kids today. They are heading into 4th and 6th grade and *obviously* are not experts in topology – ha! It was super fun to hear their ideas … END_OF_DOCUMENT_TOKEN_TO_BE_REPLACED

We made a flat torus! This torus tells me that my intuition is bad, or at least lazy. pic.twitter.com/wN6exbWQIU

One of the people replying to her post pointed out the amazingly neat video here:

These posts  got me thinking about the fun square diagrams you can make for a torus, the Klein bottle, and the projective plane.  I decided to play around with some of those ideas with my kids tonight and it turned out to be super fun.  It is so great to have the  chance to introduce them to math that isn’t usually part of the pre-college curriculum.  Here’s what we did:

Since we were reminded of Vi Hart’s amazing “Wind and Mr. Ug” video in the middle of our video, here a quick link to it:

This video was actually the first Vi Hart video that I ever saw.  It is one of the most amazing pieces of math for the masses that I’ve ever seen.  Actually, I thought she deserved a MacArthur “Genius” grant after seeing it.  Even today it is mesmerizing.

There are also a couple of other fun videos on youtube that give a little insight into the Klein bottle and projective plane.  Riding a bike around a Klein bottle –

and neat visualization of the projective plane:

Though this wasn’t the field of math that I studied, I’ve always found it to be amazing.  It has a particularly fond memories for me because of one of my former students, Ali Gilmore.  She came to the University of Minnesota when she was in high school for a special math program.  She wasn’t all that interested in the multi-variable calculus we were studying so I gave her a copy of Massey’s Algebraic Topology to read.  She was hooked, and many years later is a post Doc at UCLA focusing on low dimensional topology and knot theory. 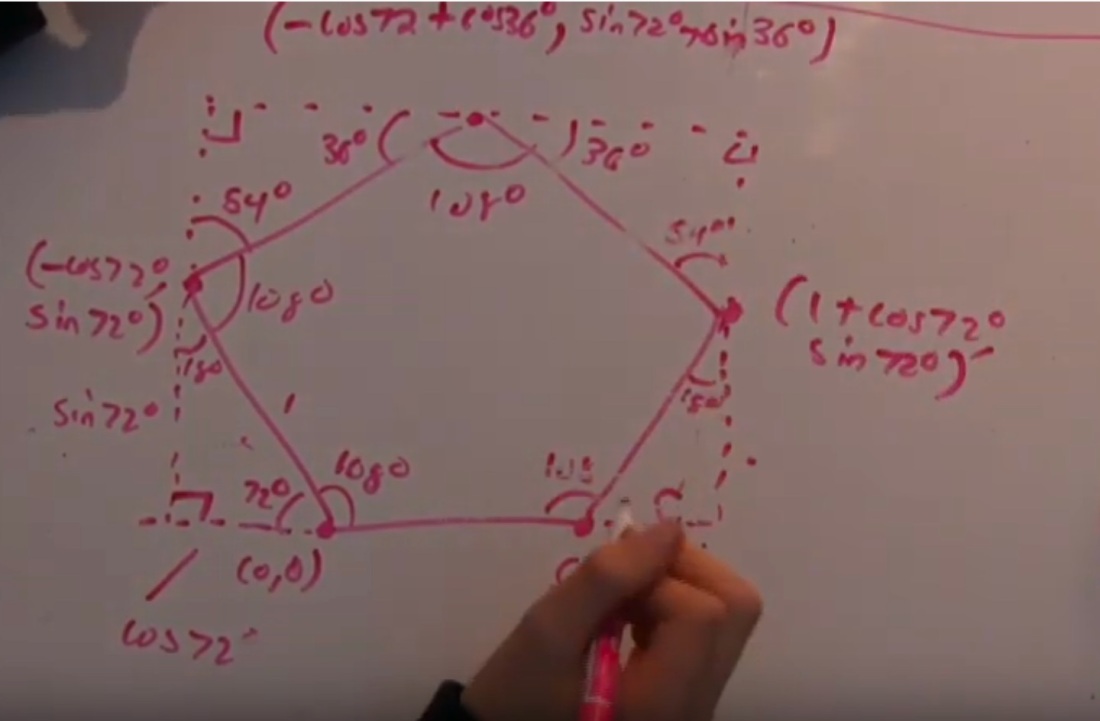 This week I’ve been doing a fun 3d printing project with my younger son who is learning trig (from Art of Problem Solving’s Prealgebra book). We have used 3d printing to explore 2d geometry before – see some of the projects here, for example: 3d Printing ideas to explore math with kids Exploring Annie Perkins’s … END_OF_DOCUMENT_TOKEN_TO_BE_REPLACED