Playing around with Paula Beardell Krieg’s “puff boxes” got me thinking about math-related activities for kids that were easy to implement. Over the course of the day today I couldn’t get the idea out of my mind, so here are 10 that came to mind:

Let’s start with the activity that inspired this post:

There’s a lot of math for kids at just about any level here. You can go as deep as you want. There is an enormous amount of interesting math for kids hiding in pentagons:

When I got them to beg

For this project you just need some scissors and paper. Here’s a video of my younger son working through the project a few years ago:


Honestly, Fawn’s project is one of the most amazing and creative math projects for kids that I’ve ever come across.

This sequence of tweets inspired a really fun set of projects with my kids as well as some other kids from the neighborhood. You just need strips of paper, scissors, and tape.

Here’s what the initial set up looks like – piece of cake! 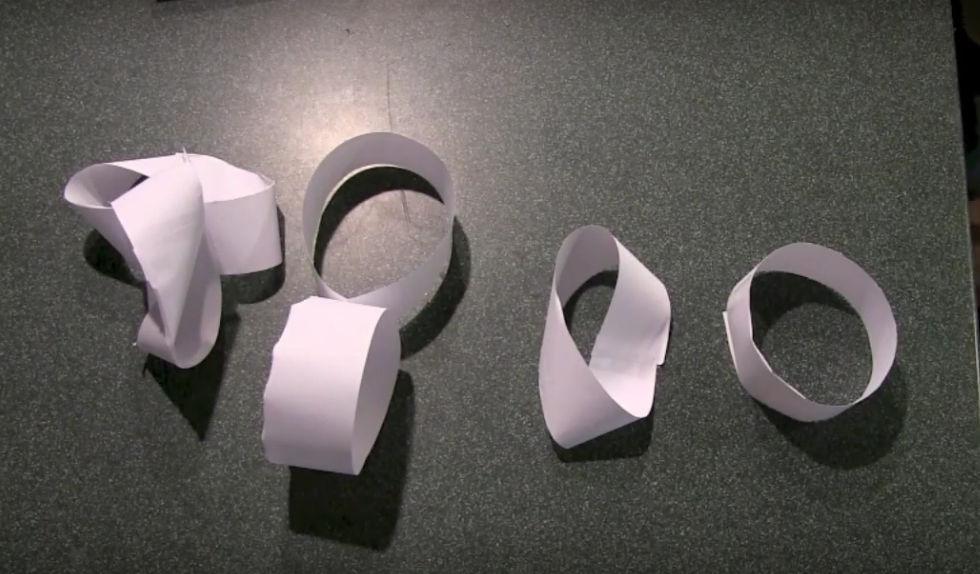 This is a wonderful project for kids because the results are so surprising and so hard to see ahead of time even when you’ve already been surprised a few times!

When you finish the project you can watch Wind and Mr. Ug with the kids! You just need pencil and paper to explore this problem. Well . . . probably an eraser, too 🙂

I used this problem as part of Family Math night for the 2nd and 3rd graders at my son’s elementary school. It was so popular that I could hardly end either night as dozens of kids were running up to me to claiming to have found the solution for the 4×4 grid.

As with the Kreig’s Puff Boxes above, there’s as much depth here as you could possibly want. This problem is great with elementary school kids and could be used all the way through graduate school, I assume! It is fun to run across problems that are interesting to college professors (Guth is a math professor at MIT) and also interesting to kids.

I found out about Patty Paper Geometry from a Kate Nowak tweet: 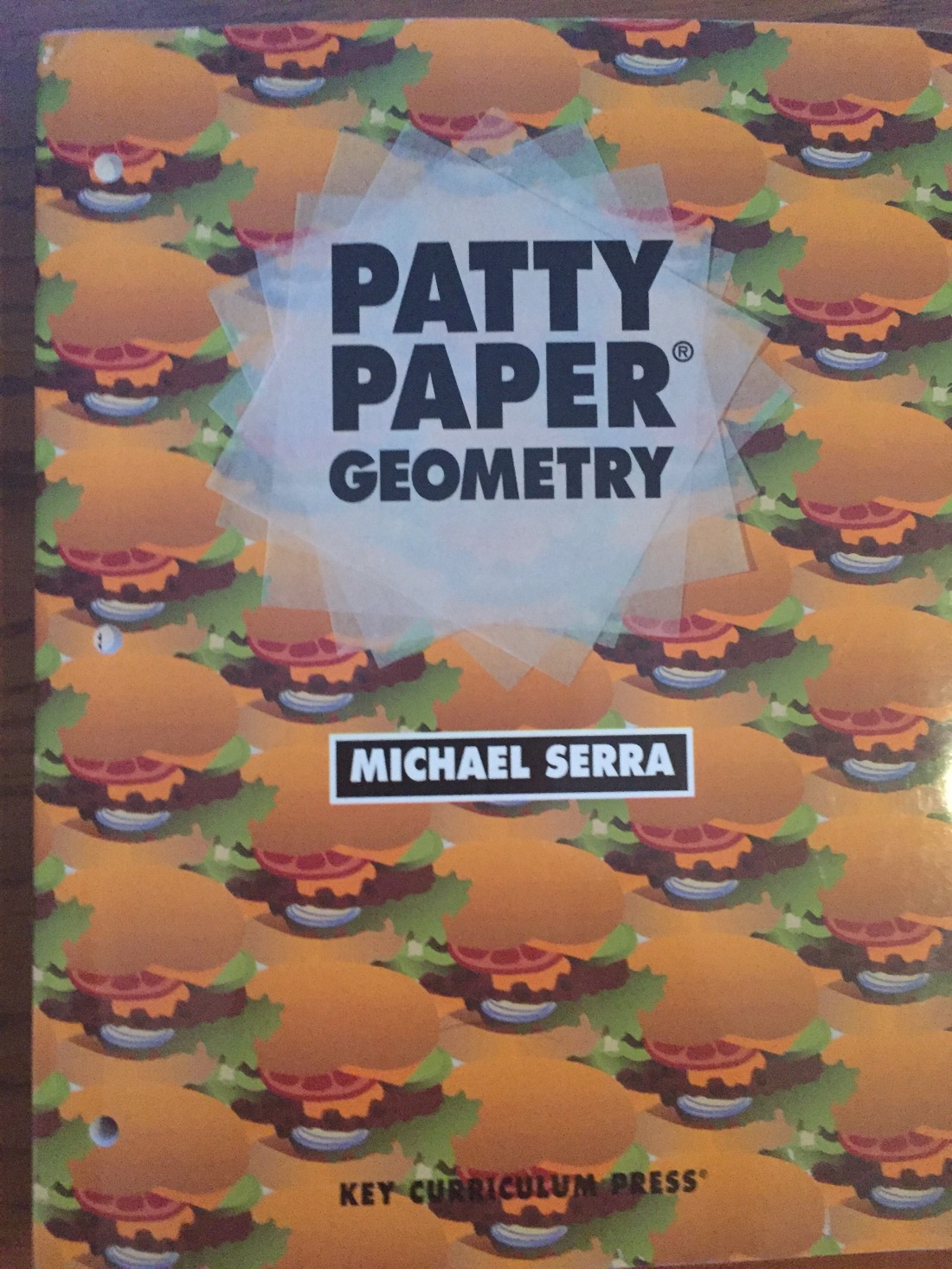 It instantly became my go-to resource for geometry. I’d never seen an approach to teaching geometry through folding. The examples below show a few of the projects we’ve done and also show how easily you can show kids fairly advanced ideas in geometry using paper folding:

Hopefully these sample projects show how fun exploring geometry through folding can be for kids.

This video will stop you in your tracks:

We did three projects after seeing this video and I also used it for the Family Math nights at my son’s elementary school. The kids were blown away!

Here are our projects – all you need is scissors and paper.

Our One Cut Project

This was our first ever Family Math project and it was inspired by a project that James Tanton did at MIT:

And here’s our attempt at our house:

This is a super fun project for kids and also a great opportunity to talk a little bit about fractions and arithmetic.

Here’s a great way to talk with kids about a fairly advanced topic – infinite series – using pieces of paper:

I saw this fun project from Anna Weltman earlier in the year and my kids absolutely loved it. I would have used it in the Family Math nights at my son’s school, but the school actually used the project as part of their math program!

The loop-de-loops are a great way for kids to play around with a little math. Once again, all you need is a pencil and paper!

As I was preparing for the elementary school Family Math nights I found this project in one of the old boxes:

Prepping for running "Family Math" night at my son's school. This was a warm up activity last year 🙂 cc: @stecks pic.twitter.com/5U8RqEdE8j

It was so nice to play around with and led to a fun (and surprising!) project with my younger son:

A good and fun thing that happened today: half a punch

A few weeks later I got an even bigger surprise when Joel David Hamkins turned the picture in the tweet into an incredible – and I mean off the charts incredible – project for the 4th graders at his daughter’s school: